The comeback of sleeper trains in Europe! 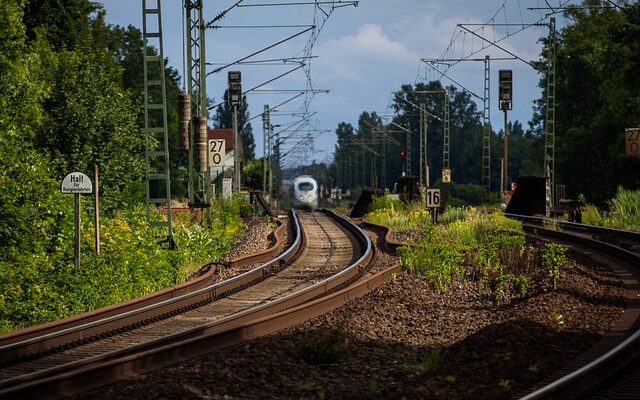 Earlier this summer Eurail reported that one in three travellers wanted to continue with their original vacation plans this summer. More than half of the survey participants were still considering travelling abroad this year. Later in the summer Eurail announced that mobile versions of the Interrail and Eurail passes are available. This is part of a digitization project that is supposed to simplify purchasing and using Eurail passes.

Meanwhile, Eurostar restarted routes as of beginning of July and also introduced flexible fares for all bookings between 1st of July until 31st of December.

Check out these blog posts for more handy tips on train vacations!

“10 reasons you should check out Europe by train“