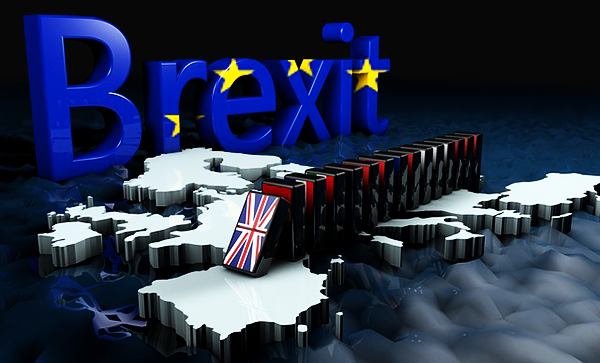 In 2016 the number of tourist nights spent in the EU went up with several percentage units for several member states. According to Eurostat figures the increase was substantial in several European countries.

Travelling into EU after Brexit

One result after Brexit became a fact was that the pound plummeted. UK then saw record numbers of tourists flocking there for holidays, as reported by Guardian earlier this year.
It remains to be seen how Brexit will affect Brits going on vacation on continental Europe. The Telegraph reported 10 possible effects of UK leaving the EU. One possibility is higher airfares and less certain health benefits when the European Health Insurance Card (EHIC) cannot be used by Brits anymore.

Weekend trip in Spain or UK after Brexit?

The question beckons.. What happens to the tourism nights in UK after Brexit is a reality? What will happen to tourism as a whole in United Kingdom after Article 50 has been triggered, worked through and all new legislations are set in place? One can expect Spain to remain the clear favorite with the sunny summers by the Mediterranean. But which place will UK hold in the top league of European travel destinations?

Looking more closely at the figures from Eurostat, 120 million nights or 9% of the nights spent in UK were by non-EU residents. But that leaves 91%, or 170+ million nights with tourists from EU member states. There are plenty of interesting tourism trend changes ahead, without doubt.